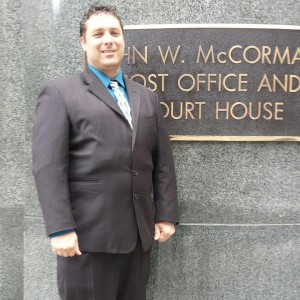 Attorney Goldstein’s concentrates in the practice areas of consumer bankruptcy, employment discrimination, and DUI defense.  He is highly respected by his peers, read what other lawyers say about Attorney Goldstein.

In addition to his legal expertise, Attorney Goldstein has extensive experience in web application development, search engine marketing, and instruction at the college level in all web development disciplines. He has created the processes and practices that deliver increased organic search rankings for many web based companies.

Before becoming a lawyer, he led a nationally known web applications firm for nine years. In his time with that company he consulted with major corporations, developed content management systems and increased clients search engine ranking.

Are you owed Wages?