Below, please find the answers to some of the most common questions we get about labor law issues. 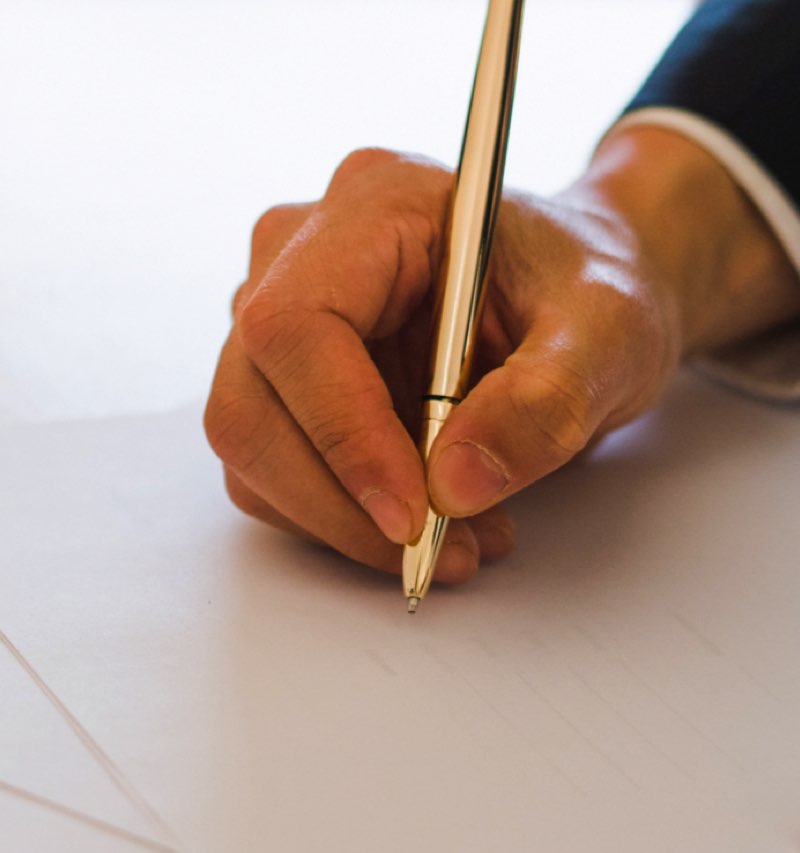 What employment discrimination is prohibited by law?

What employment decisions are based on stereotypes?

Many employment decisions are based on the employer’s belief as to what a person with certain personal characteristics can or cannot do. For example, an employer may believe that older employees cannot learn new technologies and therefore discriminate against older applicants. Employers often make assumptions about an individual’s capacity for performing job duties; these assumptions amount to employment discrimination if they negatively impact a protected class. Sometimes employers also treat people adversely because of their association with someone else who is in a protected class (for example, by discriminating against an employee because his wife is part of a protected class).

What employment decisions are based upon personal characteristics?

Employment decisions based upon personal characteristics include hiring, firing, promotion, and compensation. Employers cannot treat employees differently because of a protected class (for example, an employer may not fire a woman because she is pregnant).

Discrimination based upon personal characteristics also includes employment decisions that are not always obvious. For example, it is unlawful to refuse to hire someone because he has blue eyes and you want to hire only people with brown eyes. Similarly, refusing to promote someone because she does not speak Spanish amounts to employment discrimination based on national origin.

What employment decisions based upon personal characteristics have been found unlawful?

Employers cannot discriminate against applicants or employees because of race, color, religion, sex (including pregnancy), national origin, age (40 and over), disability, citizenship status, or retaliation.

What employment decisions based upon stereotypes have been found unlawful?

Employers cannot discriminate against applicants or employees because of race, color, religion, sex (including pregnancy), national origin, age (40 and over), disability, citizenship status, or retaliation.

Employers also cannot discriminate against applicants because of the applicant’s association with people who are members of a protected class.

Start with a free consultation

Do you feel that you have been wrongfully terminated?

If so, then it is important to know your rights. The Law Office of Goldstein and Clegg can review your situation to help determine if you may have any viable claims against your current or former employer.

You may be entitled to back pay, front pay, compensatory damages, or punitive damages if your case goes through mediation successfully. It’s time to take action today by contacting us for a free consultation! We look forward to hearing from you soon! 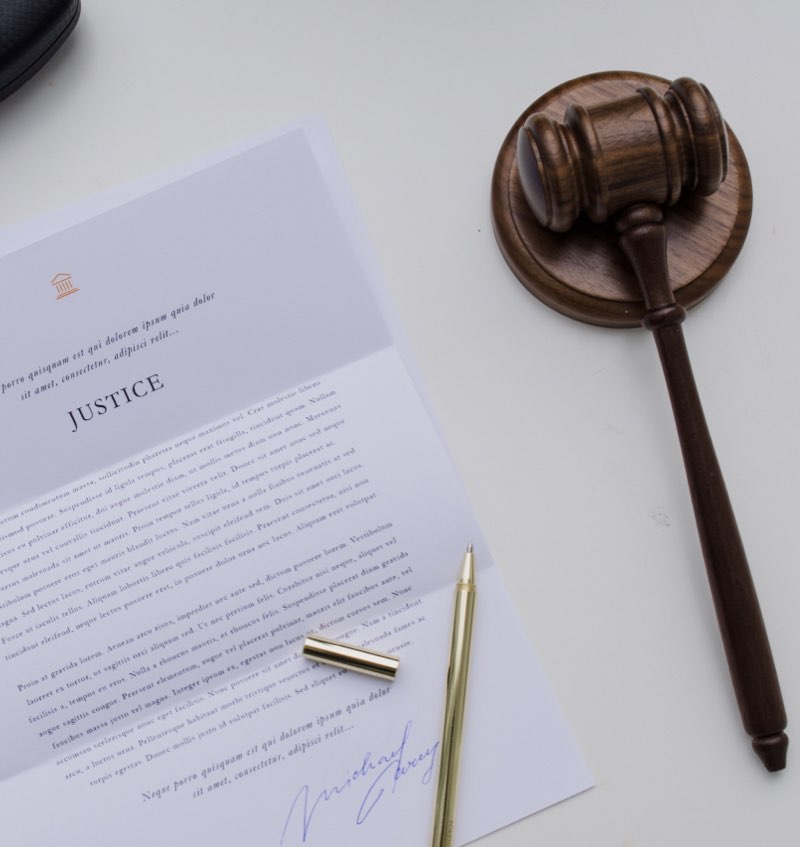 Give us a Call